The Plastics Division was previously the 2nd Chemical Division. The 2nd Chemical Division was set up to take charge of some expansion projects under Formosa Plastic’s No. 6 Cracking Project. At that time, it was in charge of the planning and construction of AROMA and SM plants. When the whole project was delayed due to problem of site selection, the Division decided to go ahead first with the plant construction for polystyrene (PS), downstream product of SM and market the product to facilitate the sales of upstream product in the future.

The polystyrene (PS) plant was located the Zhong Yang Industrial Zone at Hsin Kang, Chiayi. Completed in March 1991 with annual capacity of 60,000 tons, the plant’s product has been well received in the market on the strength of its quality. After successive de-bottleneck efforts, the plant now has of 140,000 tons and received ISO 9002 certification in April 1994. We also built a 120,000 tons/year PS plant at Mailiao completed in February 2001 and 60,000 tons/year in September 2007, boosting our total PS capacity to 320,000 tons a year in combination with Hsin Kang plant.

In light that ABS resin (copolymer of acrylonitrile-butadiene-styrene), also a downstream product of styrene, is an important plastic material with extensive applications, the Division embarked on the construction of in July 1993. The plant is also located in the Zhong Yang Industrial Zone. Planned with annual capacity of 150,000 tons, the ABS plant was completed in May 1995 and underwent expansion in July 1996, which increased the capacity to 270,000 tons a year. The plant also received ISO 9002 certification in October 1996. In the expansion of ABS production line, we added a 140,000 tons/year line at Mailiao, bringing our total ABS capacity to 410,000 tons a year in combination with Hsin Kang plant.

In 1998 as the plants in charge by the Division under the No. 6 Cracking Project were completed and in operation, FCFC decided to spin off the plastic business of the 2nd Chemical Division by setting up a Plastics Division to facilitate product management.

In July 1999, a polypropylene (PP) plant under construction was combined into the Plastics Division for marketing purpose. The process technology for PP came from CHISSO Japan. Located the Mailiao complex with annual capacity of 300,000 tons, the plant was completed and brought on stream in October 2000. In the expansion of PP production line, we added a 160,000 tons/year line in 2005, bringing our total PP capacity to 460,000 tons a year. And then after de-bottleneck, the total PP capacity is 510,000 tons a year.

Since of polycarbonate (PC) resin was increased drastically and totally imported from countries, FCFC decided to set up a joint venture with Idemitsu of Japan, which engages in the sales of PC, while the Plastics Division takes charge of the production. The phase 1 production line for PC was completed in October 2002 with annual capacity of 50,000 tons. The phase 2 project 50,000 tons/year in April 2003 and the phase 3 project add 75,000 tons/year in December 2007, bringing our total PC capacity to 175,000 tons a year. And then after de-bottleneck, the total PC capacity is 200,000 tons a year. The Division towards the production of high-tech and high value added products. 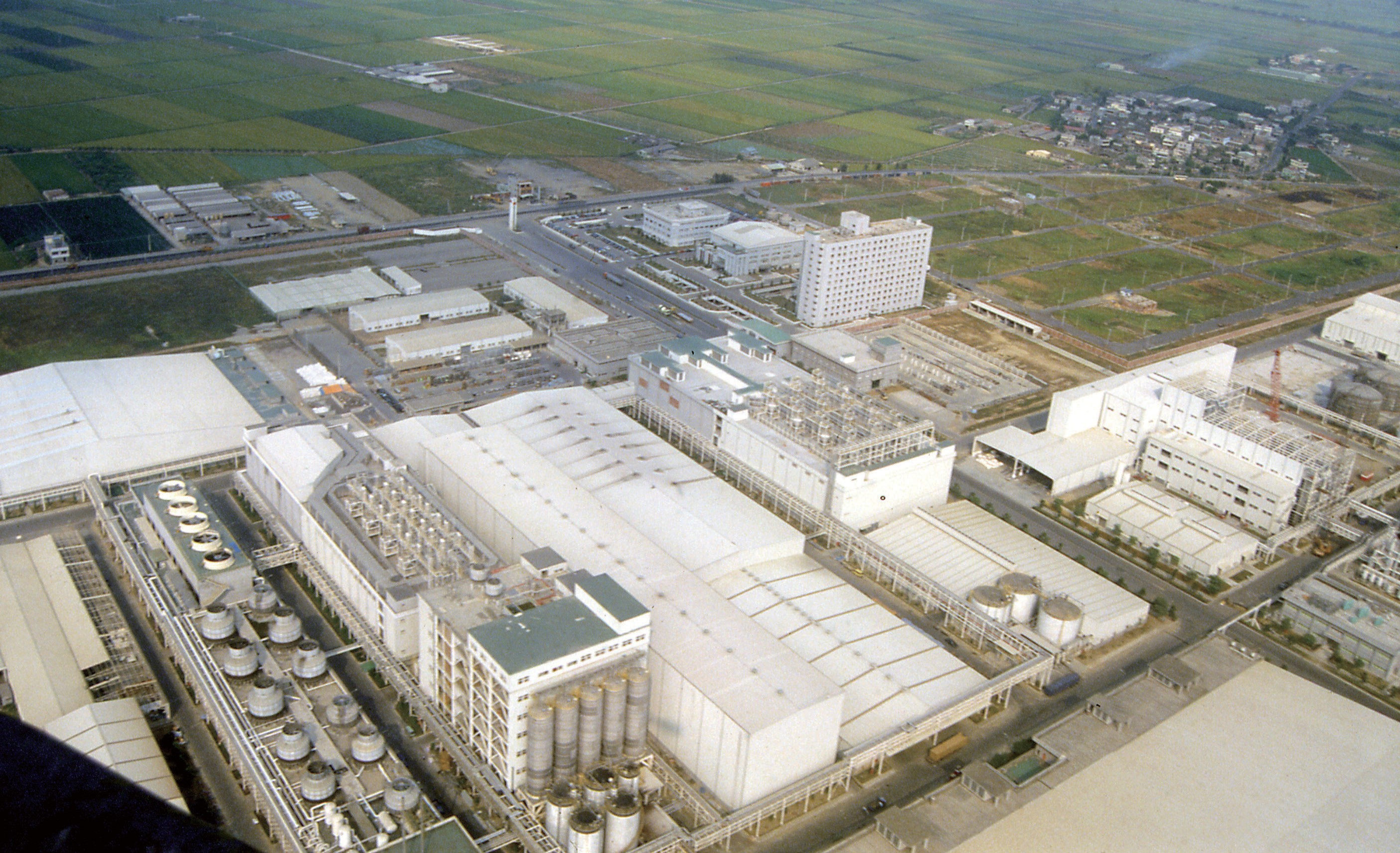 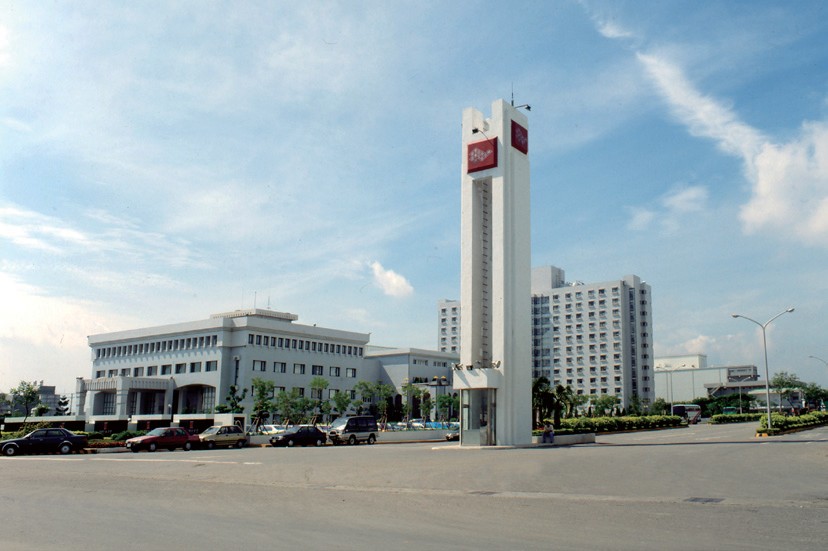 The Plastics Division engages mainly in the manufacture and sales of PS, ABS, SAN, ASA, PP, PC and PC/ABS alloys pellet. With our vigorous marketing efforts and the advantage brought about by the vertical integration under the No. 6 Cracking Project, we expect to see continuous growth in business, and aspire to become a significant market player who provides superior materials with reliable quality, sufficient supply reasonable cost and technical service to downstream plastic manufacturers to help them develop new products and to enhance the competitiveness and make great effort of the plastic processing industry as a whole. 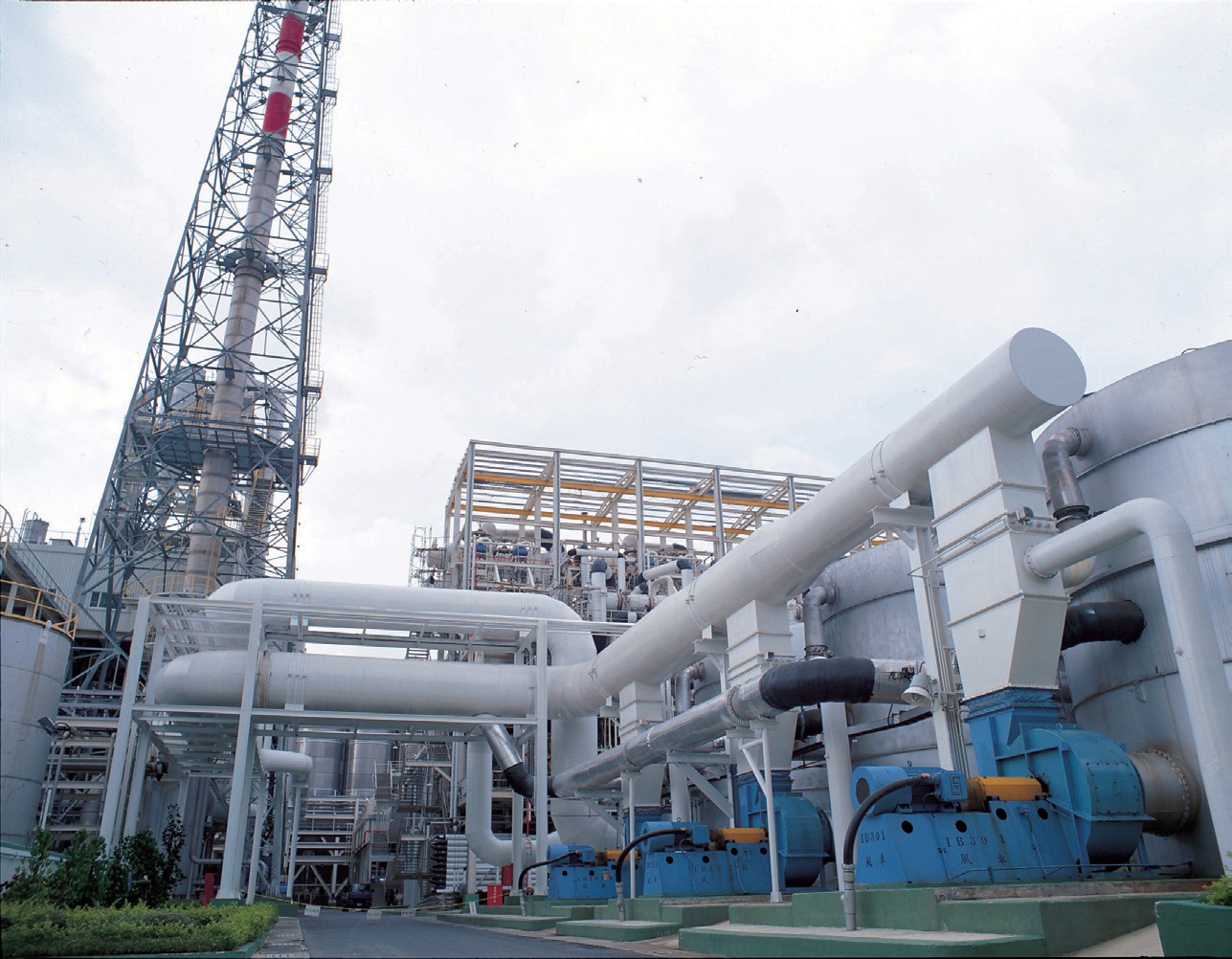 All rights reserved.
This site uses cookies to collect the necessary user browsing behavior so that we can provide you with a better browsing experience. Browse this site, which means you agree with "online privacy declaration."
× Close